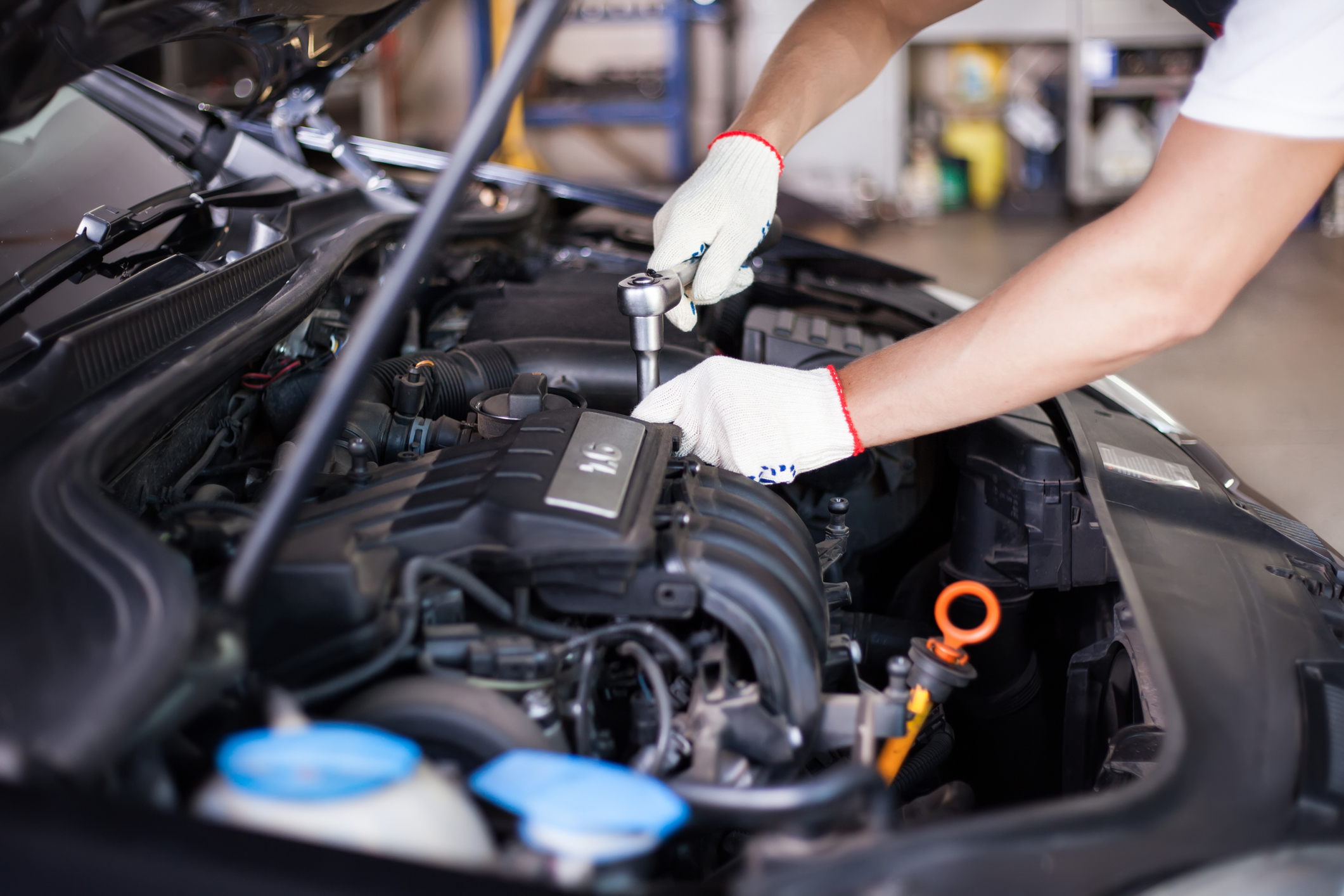 Everyone loves their precious cars, trucks, SUV’s, and vans, but what do you do when you walk out to your vehicle and you notice that your prized possession appears to have been struck by something or someone? Many times, we park our cars in good faith that while we are away no one and nothing will come close to it, that isn’t always the case though. Shopping cars, car doors, baby strollers, balls and many other things encounter our cars while we are unaware. So, what do we do about these unfortunate situations? Are we supposed to just look at the car dumbfounded and confused on what to do next?

Not everyone has the financial stability to take their cars to an auto repair shop because some careless person decided to open their car door too far and left a quarter sized dent on the other persons car. There is a new way of getting rid of that dent without having to pay an arm and a leg for something that wasn’t even caused by you. This technique is called paintless dent repair. Seems simple enough right? But I know what you’re thinking… How can I remove a dent without scratching the paint myself or without drilling a hole through my car just to pull the dent out? That’s the thing there is a way to remove the dent without having to go through a whole process of sanding, priming, pulling, drilling or repainting.

Using this technique is exactly what it states, it’s a few tools that you use to pull a dent out without harming your cars paint and therefore saving you the cost of a localized paint job. What it entails is a special kind of glue gun, some glue a few dent hooks, a puller, and a special spray to remove the glue from your car. How it works is you put the glue into the gun and heat it up then put the melted glue onto the flat end of the hook that is a little larger than the size of the dent. You apply the hook to the dent and let it set until it has dried up, usually only a few seconds. Then you connect the puller and it pops the dent out. Though some of the glue may be left on your car so you will have to spray it with the spray the scrap it off with a soft end scraper. You do this process using smaller hooks each time until the dent has fully been removed.

So, in conclusion if mother nature or some not so careful person comes into contact with your car and they leave it looking oh so different than how it was when you parked it. This is something that you should really consider looking into. It saves you on money and time spent at a shop or even having to rent a vehicle while your car is in the shop.

How to enhance your car with 4×4 accessories