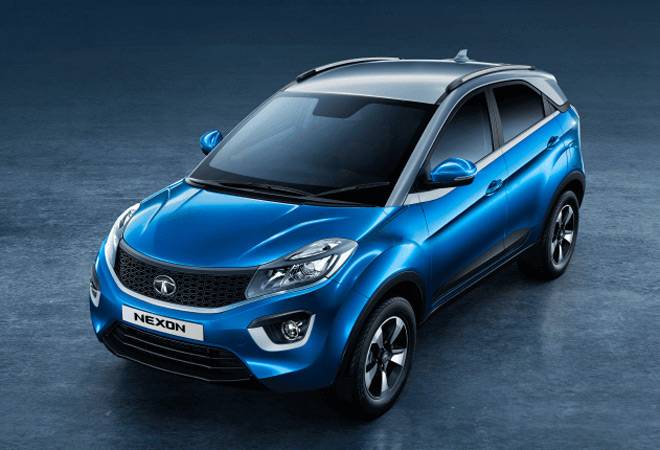 Tata motors most successful car in recent times, the Tata Nexon, an absolutely fantastic vehicle, a car designed to turn more heads. To revolutionize the images of Tata motors, with new customers being so impressed that as soon as they stepped into the showroom they ended up purchasing the car. It makes for a fantastic compact SUV, a perfect fit on the Indian roads.

The Tata Nexon remind you of the fast Tata motors vehicle namely the Indica, as major design aspects are similar to it and dare I say it is one of the most unique looking vehicles making it one of the best cars in its segment. The design has certainly worked in its favor and not only on the exterior but also on the interior and wows you over. From the design of the floating screen on top, the texture of the plastic panels, the glossy finish used, the design for the interiors of the Nexon just feels so much more premium than anything you have seen. Basically, Nexon is punching well above its price class in terms of feel on the inside. The cabin feels cozier, courtesy of the swoopy design, at the back you get more knee room and it also has better-sculptured seats. It has a boot room of 350 liters. The Nexon even has a ground clearance of about 209mm.

Tata motors offering a variety of powertrains options with the Tata Nexon. Available with petrol or diesel variant can have the manual transmission or automatic transmission gearbox options. These all features make it one of the few cars that are available with petrol as well as diesel automatic which are certainly huge win in its favor. The Nexon come in 18 different variants.

Tata Motors has equipped the Nexon with a ton of features; it has so much equipment than cars that cost twice the price aren’t in anyway comparable to this car. Tata motors cars are always about comfort and the Nexon is no different, it is by far the best car amongst its competitors. It has a very compliant suspension, does a great job on the roads in spite of that the handling isn’t too bad either and remains stable at higher speeds making it the perfect car for the highways. The Nexon is definitely the vehicle to drive around in the city traffic, because of two good reasons. The first reason being the responsiveness of the engine at low RPMs is phenomenal, along with that we have the six-speed gear-box making it comfortably drivable even in the third gear throughout your whole commute.

While the Nexon is one of the few cars that come with a turbocharged petrol engine which means it obtains a greater increase in its power output in spite of its engine size remaining the same thus making it an efficient vehicle.

The Tata Nexon has taken a very different line of attack against its competitors, making it very different from them, trying to make itself more versatile, more appealing to have in your garage. The Nexon is a car that certainly changes expectations.