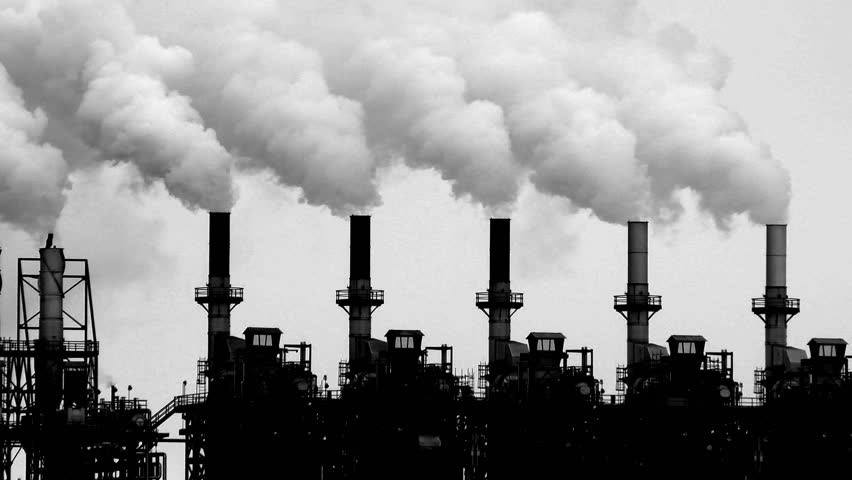 If you’ve ever watched a big semi-truck in curiosity as it cruises down the road, you have probably noticed the large exhaust pipes that protrude above the cab belching out exhaust. Some people in the truck hobby community find this an appealing idea because it is iconic and somewhat intimidating. It has become desirable for some truck hobbyists to modify their trucks with these exhaust stacks in order to create a similar effect to what you experience when a semi-truck is approaching you.

There are some people who claim that this modification is purely for aesthetic value, and it has no practical benefit at all. This is not the case, however. Truck stacks can actually increase your truck’s performance and horsepower. Exhaust stacks can enable your truck to pull more weight, climb hills more rapidly and reach higher speeds on the highway or off-road areas.

How do smoke stacks work?

A truck smoke stack exhaust system replaces the rear exhaust that all consumer vehicles come with as stock equipment. Why does the vertical position of the exhaust make a difference in performance? It has to do with the principle of the stack effect. It is similar to the way smokestacks function for any type of apparatus that burns materials for fuel such as a fireplace or an incinerator.

The principle relies on the buoyancy of the air to move hot air up. When hot air is in the vicinity of colder low-pressure air, the hot air rises. The heat generation inherent in the exhaust system also creates pressure that pushes the smoke exhaust out of the stack. When the smoke is ejected from the stack due to increased pressure, it is replaced by cooler air that allows the process to continuously repeat.

Because of the fact that hot air rises due to its own inherent physical nature, it adds to the performance of the vehicle. The setup of the exhaust stack is vertical rather than horizontal, and this facilitates the release of heat from the engine more efficiently than a horizontal system. These vertical systems are prevalent in many other applications such as houses and factories because they are much more efficient than horizontal systems.

A vertical exhaust system lowers the exhaust gas temperature (EGT). It is a known fact that lower EGT equates to some gains in performance. According to Diesel Power Magazine, EGT is second only to oil pressure for being an important factor to improve the performance of diesel engines. Lower EGT can also prevent disastrous problems due to overheating that can lead to a meltdown situation. In the presence of high heat, expensive parts can begin to fuse together.

The performance benefits of truck exhaust stacks are verifiable, but the aesthetic improvement for truck hobbyists is undeniable. Some would say that the whole point of owning a truck is for the intimidation factor, and a pair of chrome stacks belching out smoke as you speed down the road goes a long way toward that purpose.