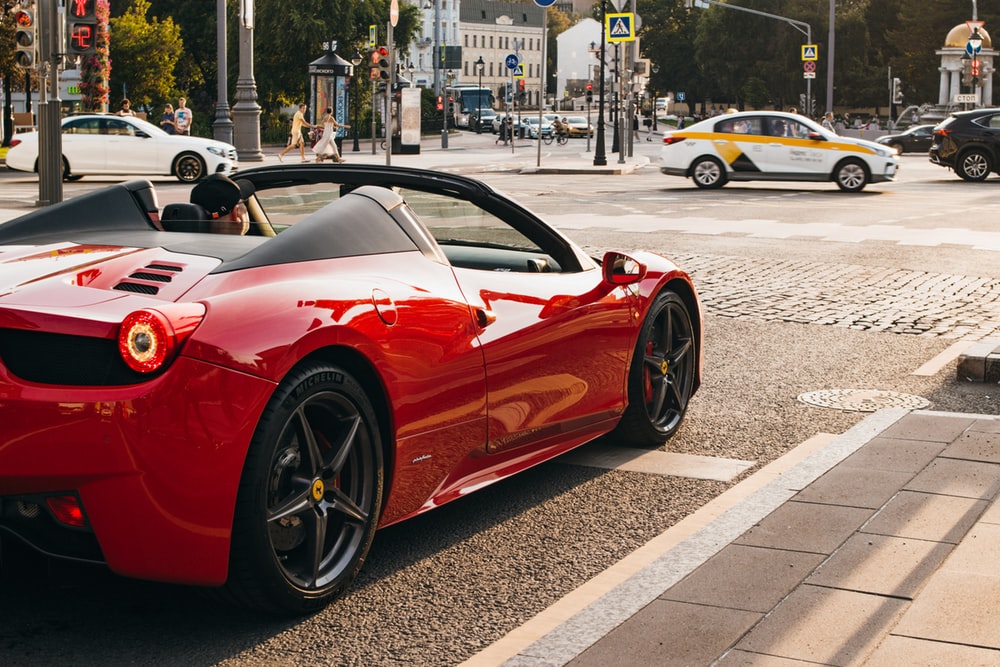 Before you even start going to car dealers to ask about various car models, you need to have an idea regarding the choices. You have to research well so you can have a productive conversation with the dealer. You’re also in a better position to negotiate when you studied well. If you didn’t, you can at least consider these signs to know that the deal you’re looking at is too good to be true.

The price is considerably low

Even if you have no idea about the cost of the specific models, you at least have an idea about the possible range. If the car is way cheaper than even the lower end of your estimates, it’s a sign that you’re not getting a good deal. The car might already have faced tough problems in the past and the repair issues might keep coming back. You can buy the car at a low price, but you will end up spending more on repair fees.

The car hasn’t been on the road for a year

Most previous owners of used cars would sell their vehicles because they intend to buy a new one. They need enough money to afford whatever model they’re looking into. It takes around two to three years before an owner gets bored with their car and seriously considers selling it. If the car history report and registration show that the vehicle has only been on the road for a year, it’s a red flag. It means that there were several recurring problems and you might have to deal with them. The previous owner even got tired and decided that it was best to sell the car.

Even if you receive a hefty amount of discount, if your dealer won’t allow you to let a mechanic check the car, you have to say no. You’re not a car expert and you have no means of determining if the vehicle is in good condition. The only way for you to be certain is by asking a mechanic to do a thorough inspection. It’s normal for used cars to have some issues, but only a mechanic can conclude if the vehicle is still worth buying.

There are car deals that are difficult to decline because you know you’re getting the best possible price. You have to grab the chance before it goes away. A good used car deal is popular and lots of potential buyers are waiting if you decline the offer.

However, you have to thoroughly check the option first and decide if it’s good enough. If something seems fishy and you think there could be better deals like the car dealerships in Layton Utah, you have to consider the latter.

Take your time to understand these choices since you might regret a rushed decision. Even used cars are still expensive, so you have to think first before signing any deal.