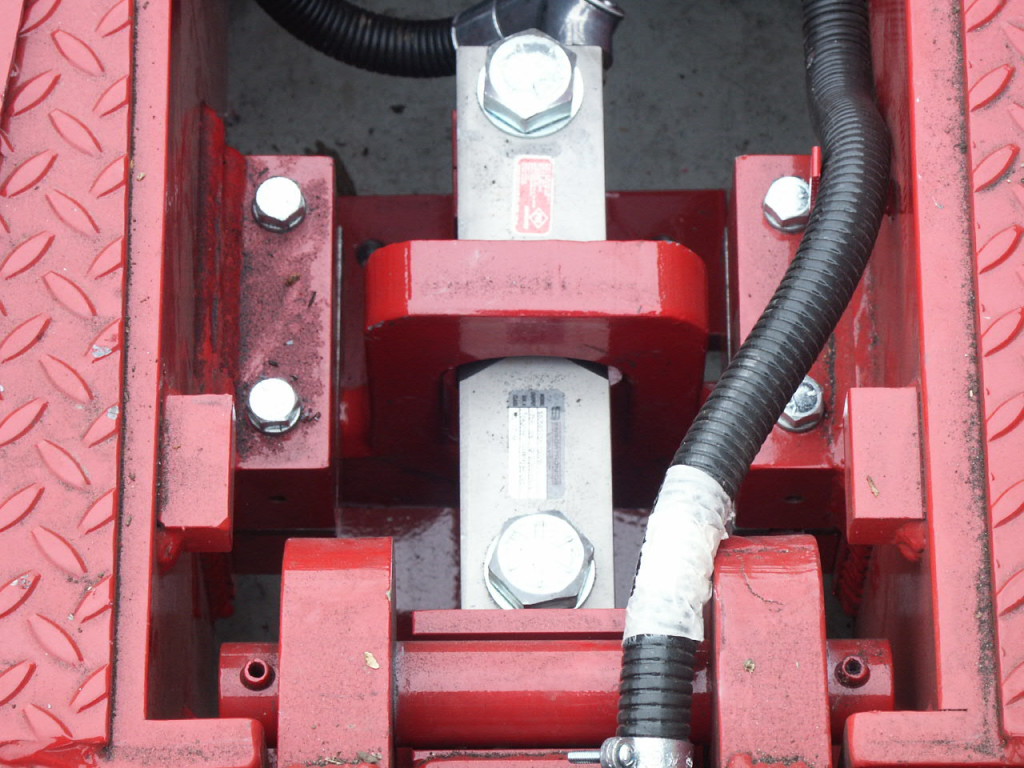 If you are running a weighing systems business, having accurate weighbridges is essential for the success of your business. There is various kind of weighing systems like rail, road, mining and aviation; every weighs company want to manufacture and supply technologically advanced and an accurate scale.

But with all the hard work, there can be some mistakes. Some of the factors that you need to consider for accuracy of your weighing system are

There might be various reasons which affect the accuracy of the weighing system, but sometimes, the load itself can cause the problem. You need to ensure certain things like

Generally, Load cells work by sending an electrical signal. And it’s processed by weight controller which result as the measured weight. Any sorts of interference during this process can lead to inaccurate weight readings.

Christian Taylor is a mechanical and electronic weighing engineer at Trakblaze– one of the leading manufacturer and supplier of weighbridges, balancing systems and scales for the rail, road, mining and aviation industry.