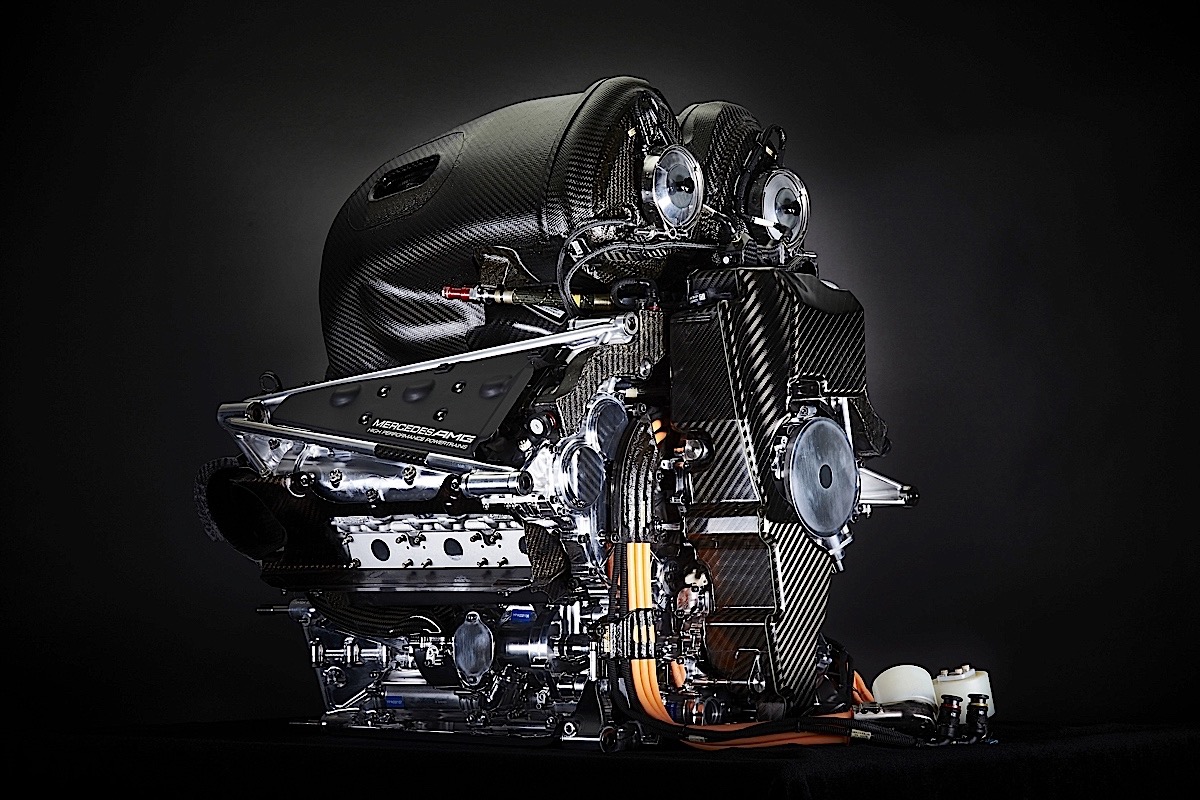 In the sport of motor racing, it is not just the cars that race, but our pulses too. Whether you’re watching Formula 1, dirt track or NASCAR, one thing that is guaranteed is that your veins will be injected with so much adrenaline that you’re guaranteed to feel the thrill.

They are such exciting events that you can’t help feeling a pang of disappointment when you step into your regular car after watching a race. Who amongst us hasn’t wished our car had more in common with those speed machines?

However, you might not realise it, but our everyday cars do in fact make use of some of the amazing technologies that have made Formula One cars such asphalt beasts. Motor racing teams are constantly innovating car technology to make their cars faster and more efficient. Each time there is a breakthrough in technology, it almost inevitably finds its way into mass-produced cars.

Even though most regular car owners are completely unaware, their cars do employ some groundbreaking pieces of F1 technology and they are as follows.

Most drivers in countries like the UK and USA use automatic transmissions. It makes our job as a driver comparatively easier to that of a Formula One racer. The basic purpose of transmission in a car is to translate the power of an engine to its wheels. In the case of automatic transmission, a driver’s input is not needed to shift gears. Manual transmission, on the other hand, puts the driver in charge of transferring engine power to the car wheels.

Formula One racers need the manual control of power, but a completely manual transmission will cost them many precious seconds on the race track which can mean the difference between a win and a loss. Unlike mass-produced cars, Formula One cars are not equipped with fully automatic transmissions. They make use of clutchless manual transmissions and Direct-Shift Gearboxes (DSG).

If your car has an automatic transmission with a manual mode, you can shift gears even when there is no clutch pedal. These two types of gearboxes derive from widely used racing technology which allow drivers to shift quickly with the assurance that they have shifted into the right gear. DSGs are currently in use in a select few sporty models of Volkswagen and Audi which combine the convenience of automatic transmissions with the joy of clutchless manual transmission.

Most would-be Porsche buyers embarrass themselves during test drives as they look for the ignition on the right side when it is actually placed on the left side of the steering wheel. For us, it may be odd, but left-sided ignition stands as a testimony to the racing heritage of Porsche.

But turning a key can be a much more complicated task to do with your left hand and could waste more time. Enter push-button ignition! Automobile companies are increasingly using this racing technology in our mass-produced cars.

Until your car traverses the depths of a pothole, you are unlikely to think about suspension. However, it is one area in which mass-produced cars have immensely benefited from innovations in F1 technology.

The stability of a car increases when all its four tyres are in contact with the ground. Like most race cars, production cars make use of independent suspensions. Individual suspensions enable each of the wheels to move without impacting the movement of the other wheels.

Outside of cheesy action movies, brakes are quite likely to function in a drama-free way. Racecar brakes share the same sentiment but when you are talking about speeds of greater than 200 miles per hour, there is a lot at stake. They need brakes which can safely and assuredly stop the vehicle even under extreme circumstances.

This is where another impressive contribution of F1 racing technology steps in – disc brakes. They made their first appearance in the 1950s and racing teams took an instant liking to them because they were easier to maintain and much more powerful than drum brakes. Apart from being efficient, disc brakes also make the vehicles more secure. As a result, drum brakes have been almost completely replaced by disc brakes in mass-produced cars.

Most of us assume that the hoods that we see on the bonnets of racing cars are only there to increase the fanciness quotient of those cars. But that is far from the truth. The heat produced by racing car engines can be immense and can be detrimental to the performance of a car. For best performance, car engines must be able to breathe freely.

As power is generated in a car engine through combustion, it is vital for the engine to get sufficient air. The more air an engine gets, the better it will breathe. Automakers may not be using the supercharger technology in mass-produced cars, but they certainly use the same principle to keep the engines cool while driving. The openings of various sizes and shapes or nostrils that you see on the hoods of cars are useful additions made possible by advancements in racing technology.

The weight of an object has a direct impact on the speeds which it can attain. One of the reasons why racing cars are able to achieve the high speeds they do is the material that is used for its body. F1 cars are extremely lightweight and durable at the same time. They must be resilient to heat and stress to be able to function properly under extreme circumstances. Carbon fiber is one such high-tech material used in race cars. Some production cars have started employing fiber technology.

Besides the technologies detailed above, several others have been incorporated into the design of mass-produced cars which includes the highly sophisticated ones like Dual Overhead Camshafts and some which are simple yet ingenious such as rearview mirrors. In many ways, we are all indebted to F1 for both the performance and safety advances in our everyday cars.